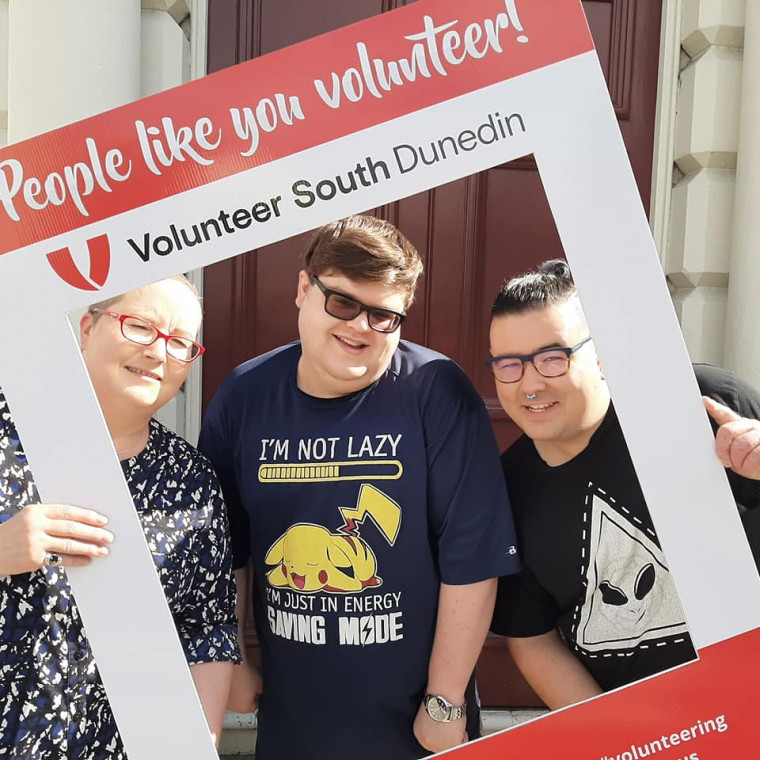 The South Dunedin volunteer hub will be joined by Taieri MP Ingrid Leary, who will be opening the hub to the public.

Formerly Volunteering Otago and Volunteering Central, the organisation rebranded to Volunteer South in June 2020 to better reflect the wider support it gives around the Southern region. The aim of the South Dunedin volunteer hub is to help empower the community to take action and respond within their own space. It also gives those living in South Dunedin a chance to seek volunteering opportunities within their community and reduces barriers like travel and technology literacy for those who have previously encountered these challenges.

The choice to open the volunteer hub at the South Dunedin Community Network space was a simple one - there is no better place in South Dunedin for people to come and talk about their passion for South Dunedin and what they want to get out of life. Volunteer South has seen an increase in volunteers using volunteering as a way to change career paths or gain experience and being in the SDCN space will enable more than just volunteer opportunities to happen.

Since the beginning of 2020, Volunteer South has also opened a hub in Mosgiel as well as centres in Waitaki and Invercargill. Volunteer South Manager of Dunedin and Waitaki, Leisa de Klerk says, “We are focusing on locals. Making connections at the local level means that we are open, transparent and supportive in the ways that are most meaningful to that community. Having a team member in your community means you get those in depth conversations that - despite our technological advances - just don’t happen over a website or email”.

The South Dunedin volunteer hub will be formally opened on the 16th of February at 10AM at 278A King Edward Street. This will be followed by a morning tea with Ingrid Leary and other members of the Dunedin and South Dunedin community. This event is open to the public and people interested in supporting South Dunedin are encouraged to come.